Dr Ian Von Bronsuit of East Vinewood has been a famous masked face of the Los Santos underground since his practice was shut down in 2015. The good doctor has gone from patching up the bullet holes to dishing them out in a desperate attempt seek revenge against the underside of the city that cost him his livelihood.  These days, Bronsuit has been cashing in on all the information obtained from his previous patients. This includes robberies of stash spots, deliveries derailed, and abduction of key gang members in the Davis/Jefferson neighborhoods. 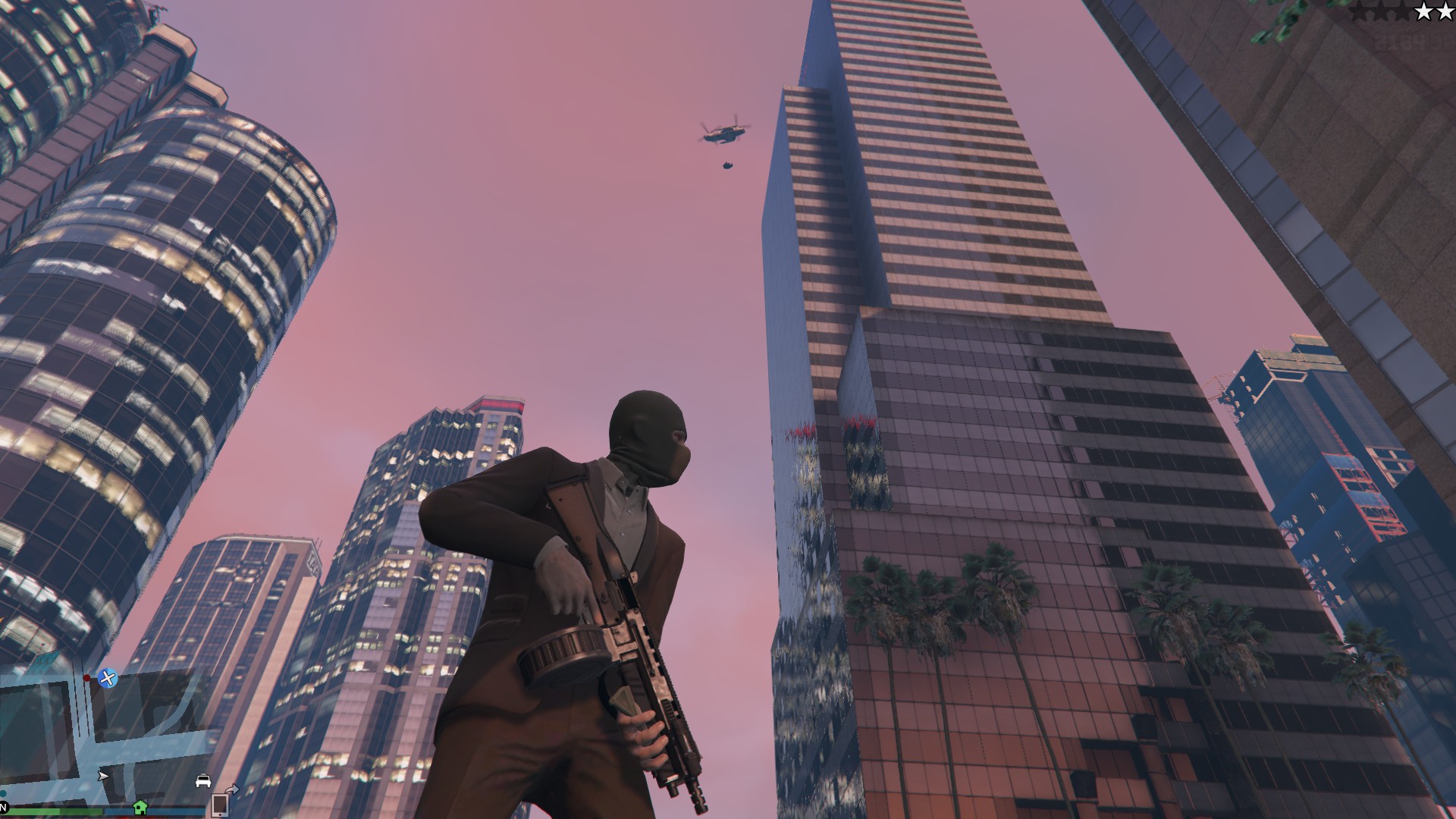 The Doctor has a kind of European accent and loves disco. Bronsuit also has an all brown early 90’s Suburban as his signature vehicle used to terrorize the streets of LS. 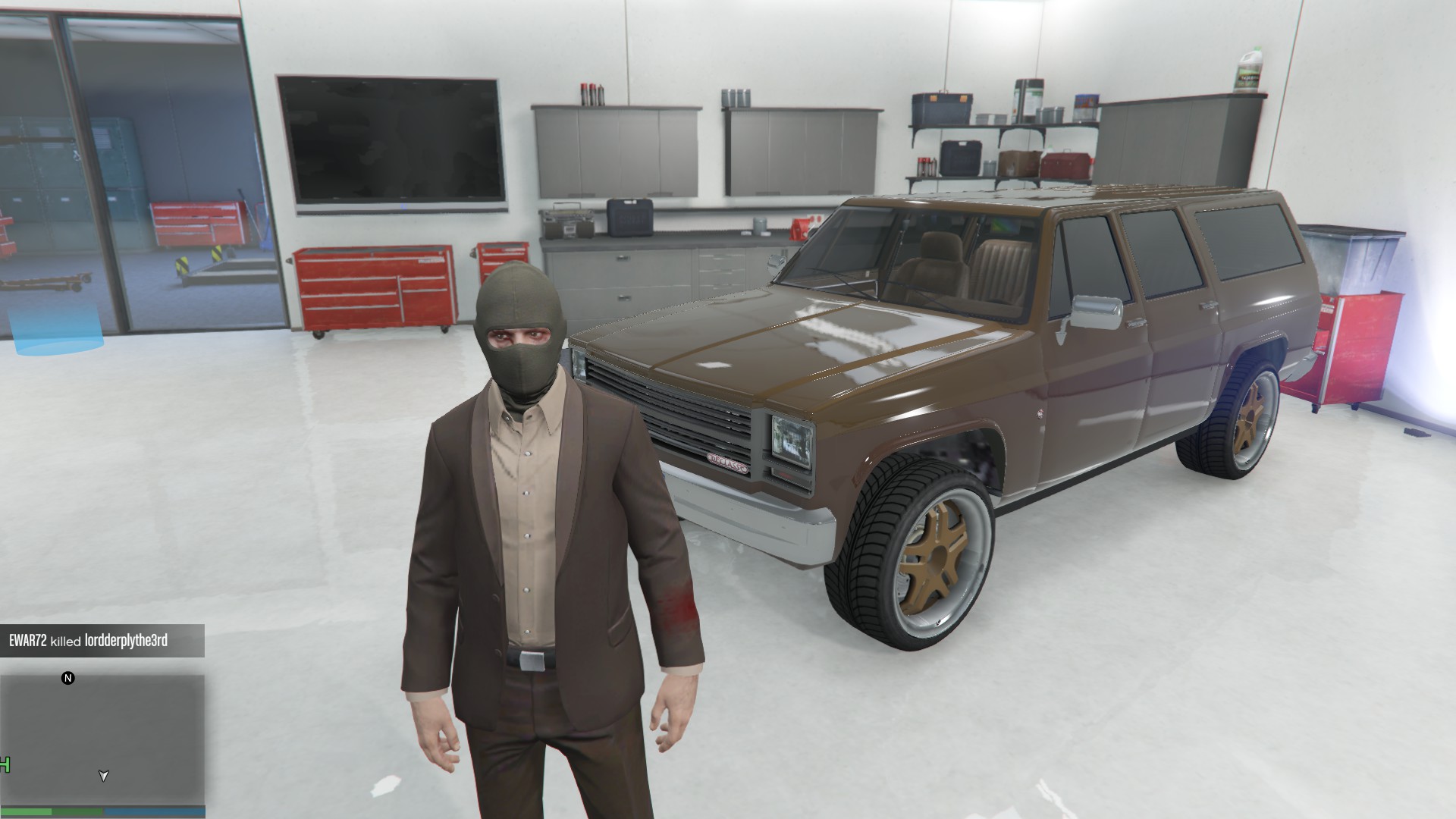 This was something dumb i would do for fun before the thought of GTA5:RP had even been discussed. I just really missed the SAMP days. 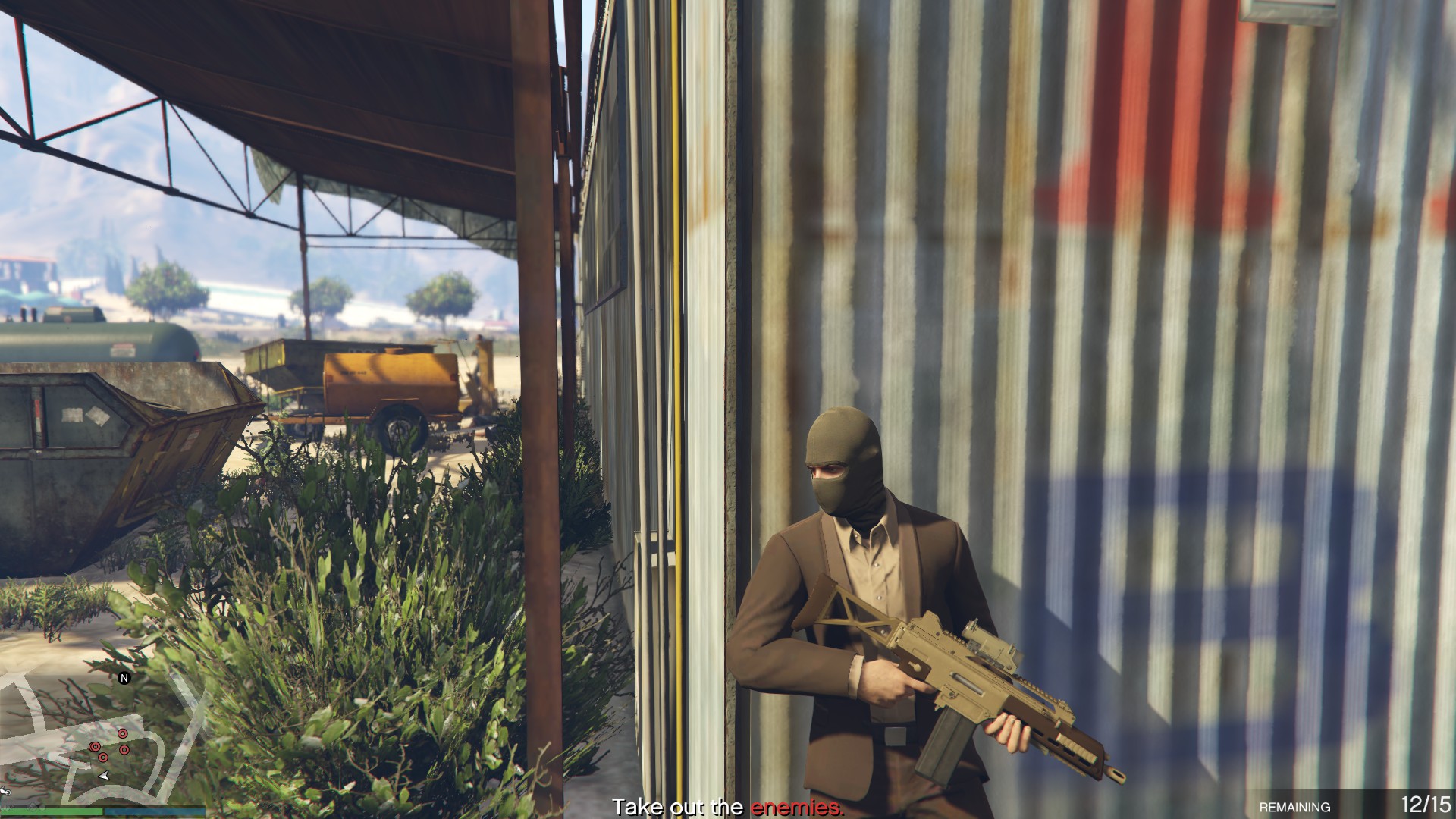 Here is a snapshot of Noodles & Von Bronsuit hiding out in Cypress Flats. 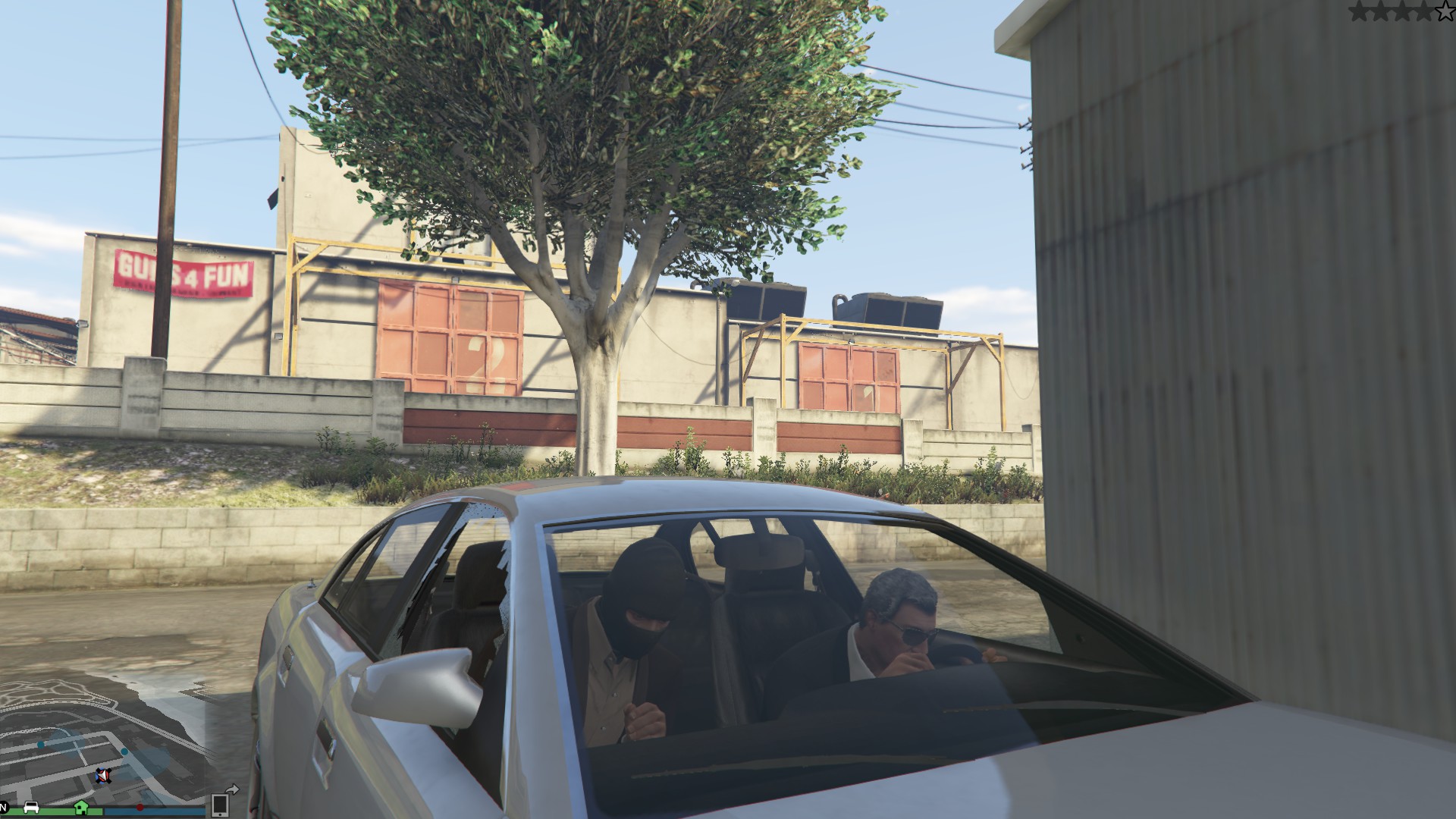 Train ride with the crew. 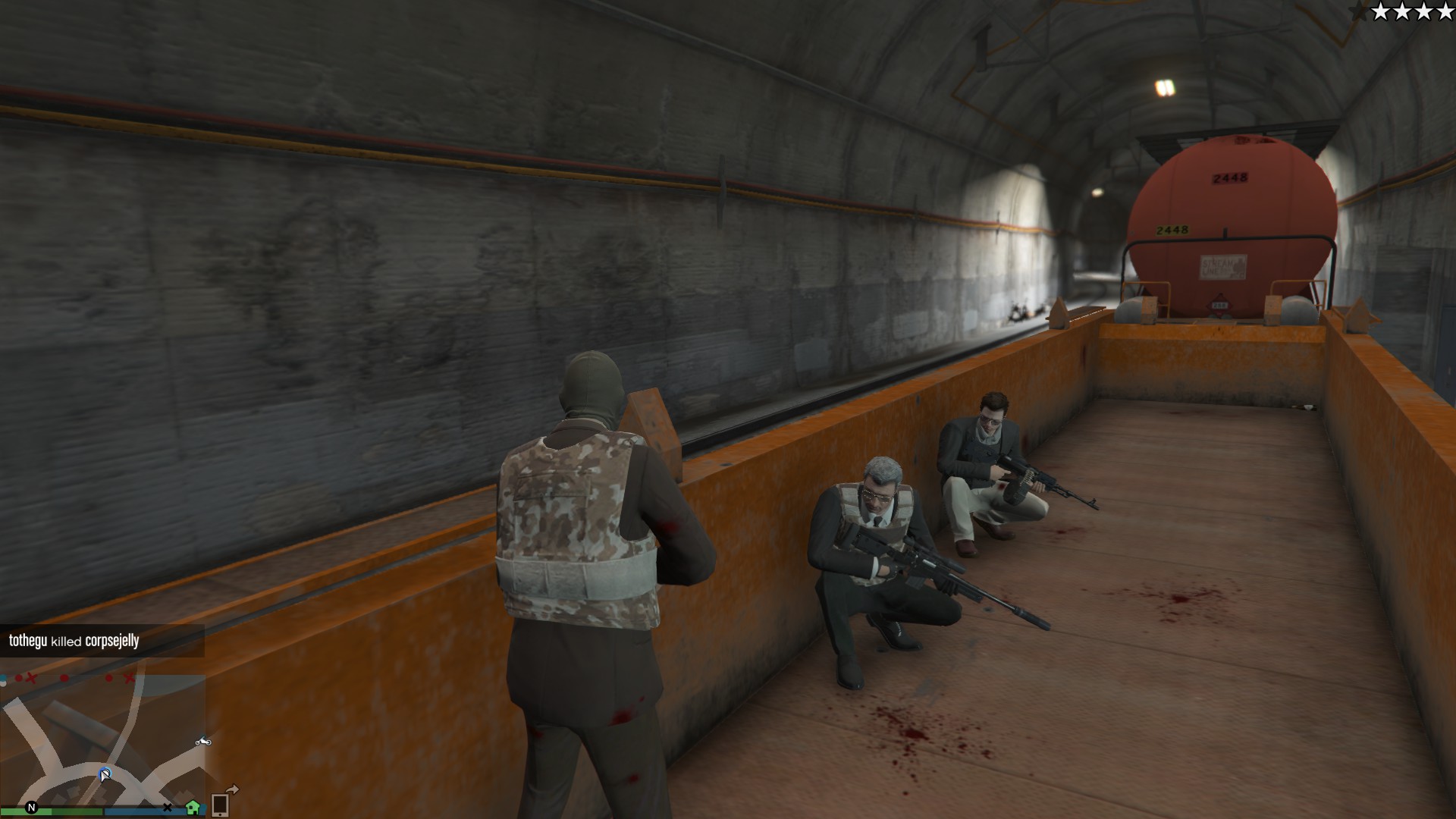 If you have any RP stories be sure to make a post whenever you can. This can help when the RP servers come around. 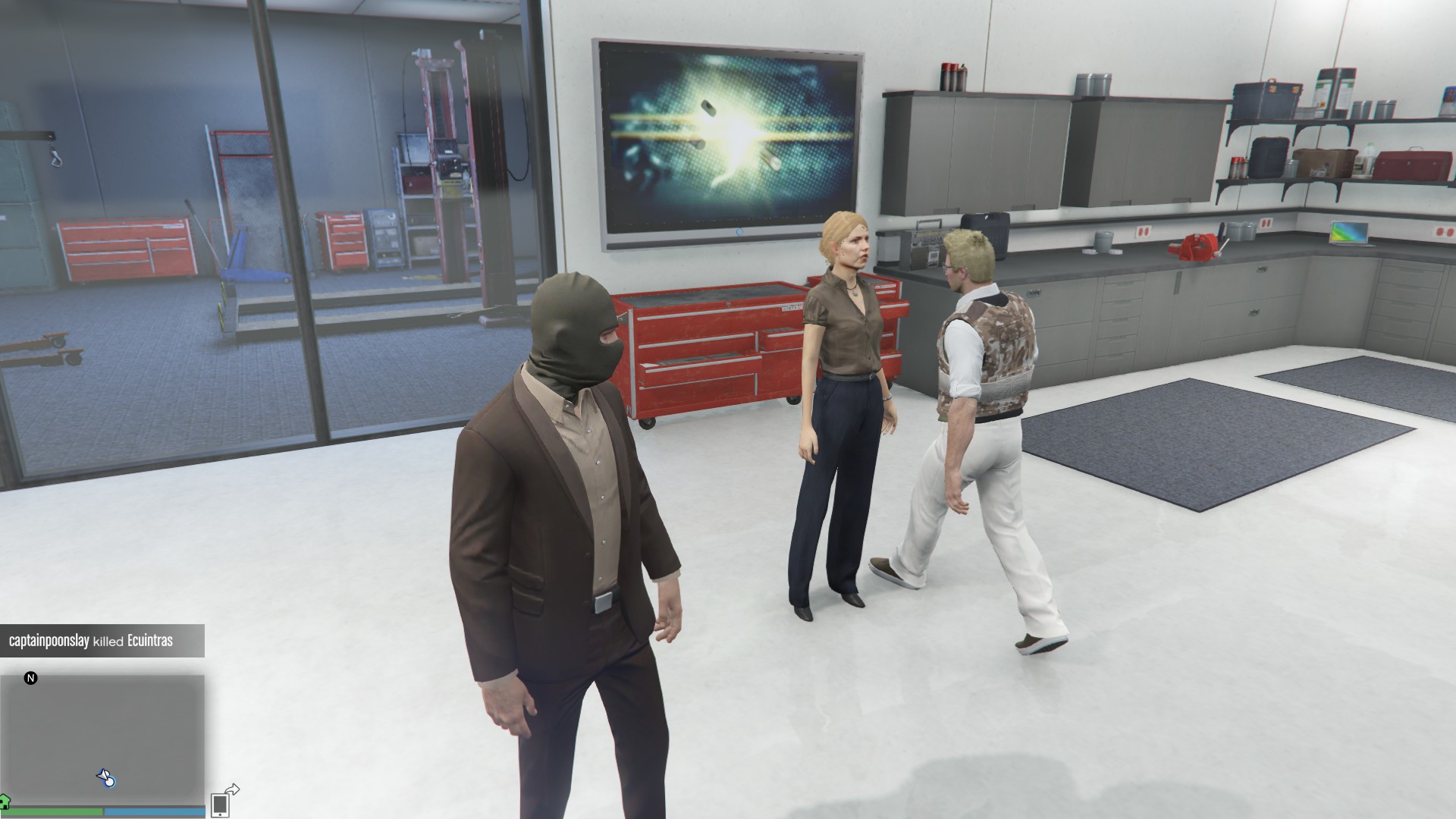 The Super Awesome Cool is a gaming community with members all over the world. Originally this website was the home to an RP surf gang...